Is Rahul Gandhi crippled by his obsession with his magic wand?

The legendary Arjuna could afford to focus only on the fish’s eye. Rahul Gandhi must have a wider perspective to address the country’s ills

What’s freedom of speech without a freedom to create discomfort?

The time has come to debate Article 19.2 and narrow its meaning more precisely.

The Doctor, The State, And A Sinister Case 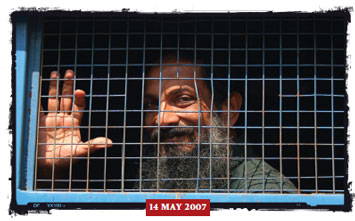 The imprisonment and victimisation of Dr Binayak Sen, a heroic humanitarian from Chhattisgarh, exposes the fraying edges of Indian democracy

Can someone be arrested for the other’s inability to take a heartbreak?

Jiah’s death is tragic but Pancholi’s arrest for ‘abetment to suicide’ raises many troubling questions.

The Girl Who Fired an Outcry in India

The story of Nirbhaya, her rapists, and a country seething with rage and violence, caught between feudal hierarchies and the modern economy

The Star in his Trench 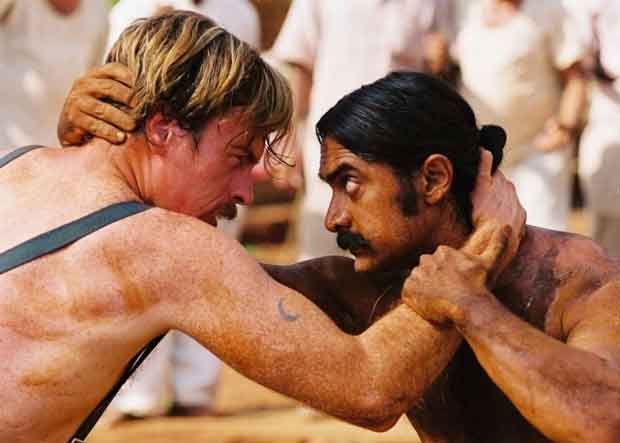 Aamir Khan is a famously private man. He has been off the radar for four years. They have been stormy. Much is riding on his film, The Rising. The superstar at a moment of reckoning

No modern institution should arrogate to itself the right to kill

Is society’s bloodlust and abhorrence now meant to dictate and shape judgments in the highest court?

Modi epitomises what the other idea of India could look like

With his provocative comments, he is exacerbating the underlying prejudice against Indian Muslims

How to Feed a Billion. And Why it Pays 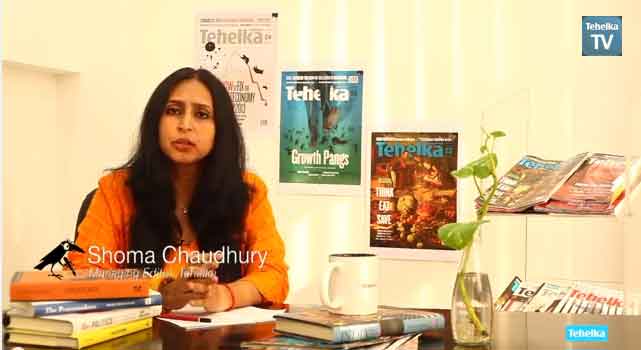 Why the controversial Food Security Bill is not a spend but an investment, crucial for India’s future and growth

The gene gun at your head

How can a lowly vegetable be an issue of national security? Is there a foreign hand in your belly? Shoma Chaudhury lays bare the complex story of Bt brinjal and how it affects you 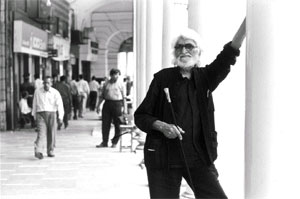 He wanted me to tell the story of his life. I wish I had

The Jelly-legged War Over Salman Rushdie

The State’s failure to ensure the writer’s visit to Jaipur is indefensible. But the noise he generates may have other lessons

‘If troops can fire in self-defence in Chhattisgarh without AFSPA,why not in J&K?’ 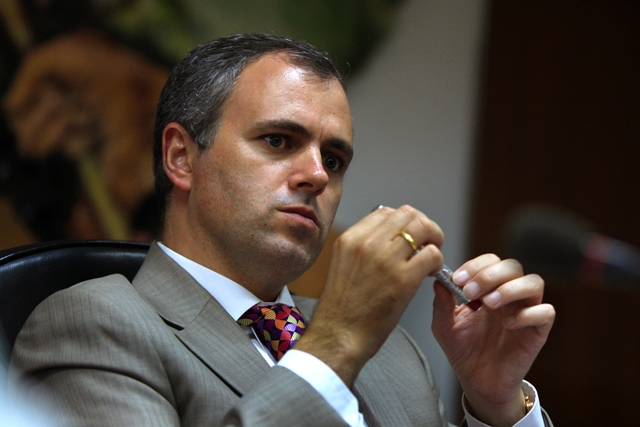 Why is the possibility of alternative thought so outlawed in this country?

The lopsided conversation about power in India — how much is needed, how it should be generated — masks a deeper left lobe crisis in the country that no one is quite noticing.

The Amtes: Quiet Soldiers of Compassion 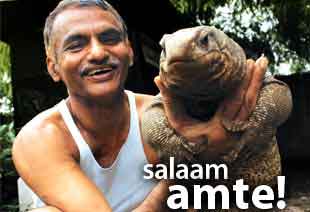 In 1971, Baba Amte took his young son Prakash Amte to a fierce, isolated jungle to work with the Madia Gonds. Four decades on, this story captures an inspirational journey

The making of a paper

After its sting investigation on defence corruption, a massive government witch-hunt shut Tehelka down. No one believed it could rise from the ashes. But it did. This is our story

Life in a shadow land 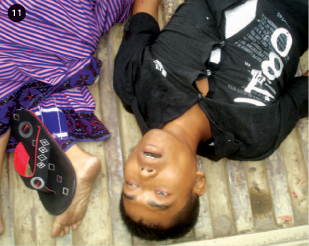 An explosive series of photographs showing a fake encounter set Manipur on fire. An insight into the fractured truths and complex wars raging in the state

Can the media bail itself out in time?

The Jindal-Zee scandal is the latest warning sign for India’s troubled Fourth Estate. Is there anybody willing to clean up the mess?

The film ‘Cocktail’ reinforces every stereotype

Bollywood may not take itself seriously but it plays a big part in influencing the Indian mind.

Cat on a hot tin roof 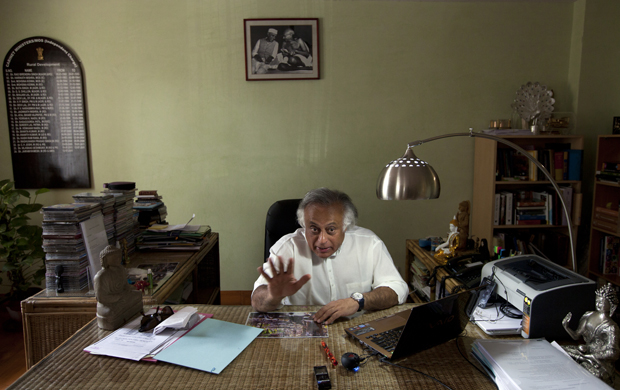 Our life and future is tied in with the decisions of the environment ministry. This is why we should be interested in the high-voltage story of Jairam Ramesh

The Perils of Social Media

Cabinet minister Kapil Sibal may have pressed all the wrong buttons but he’s cracked open a much-needed debate on the nature of social media, its exhilarations, and its capacity for venom and lies

For A Few Pieces Of Silver

The Bhopal Gas Tragedy made global news. But its horrors continue. This is the dark story of how the Congress brass sold out to protect the ‘investment climate’ in India

The hysteria and doublespeak around Sarabjit’s death

New Delhi should have made its censure clear, but the mythologising is uncalled for

Pride. Prejudice. And candles in the wind

The Anna Hazare campaign last week had many dangers. So did the Jan Lokpal Bill it was championing. Now that the noise is over, the real debate can begin 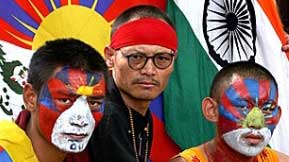 Forceful rhetoric. Modern tactics. A hyper-articulate generation of Tibetan leaders is overturning every stereotype. An exploration of the new mood

We need the middle ground and multiple models. What we have is an angry and wasteful polarity. 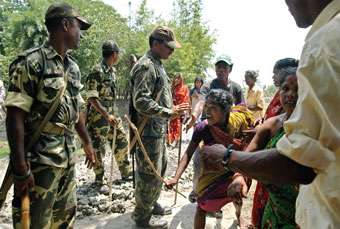 They did the unthinkable: they resisted the Tata Nano factory. In doing so, they raked up big questions about social justice, land grab and democracy 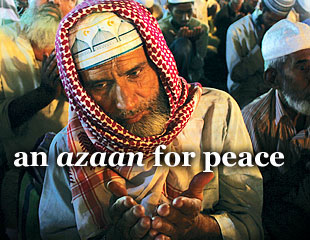 As 6,000 Muslim clerics issued a fatwa against terrorism, I boarded their peace train from Deoband to Hyderabad — the only woman to do so. It threw up fascinating insights

The root of India’s crisis today is that we have lost the idea of getting something done zealously right.

Rahul Gandhi was the face of hope in this Uttar Pradesh election. Till Akhilesh Yadav emerged as a contender. A detailed analysis of the men, their vision, and how one’s success is eating into the other’s

The Halting Steps of the Pilgrim Prince

The Gandhi name can be both a burden and a gift. As Rahul Gandhi makes his debut and starts to tour rural India, the question to ask is: will he find his feet?